Irina Shido (紫藤 イリナ Shidō Irina?) is Issei's childhood friend. The more outgoing of the duo, Irina is a deep believer in God, and always prays before fighting or killing. She actually harbors a crush on Issei, but becomes shocked when she found out that he not only has become a Devil, but perverted as well, though she still loves him despite these flaws. Like Xenovia, she is a Holy Sword user who possesses one of the seven Excaliburs, called "Excalibur Mimic" (擬態の聖剣（エクスカリバー・ミミック） Eskukaribā Mimikku?), which has the ability to transform itself into any shape its user desires. After finding out that the God in the Bible is dead, she still follows the teaching. Even after being promoted to Angel by the Archangel Michael, she still has dirty thoughts about herself and Issei, deciding to whether or not to have his babies which puts her at risk of becoming a Fallen Angel. She moves into the Hyodo residence in Volume 6. Her ranking as an Angel is "Ace". As an Angel, Irina uses light-based weapons such as swords, bows, and arrows. 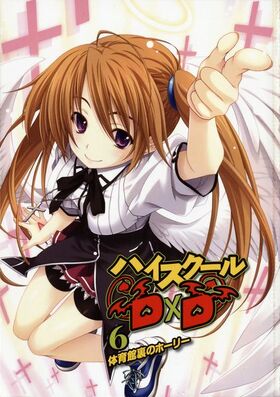 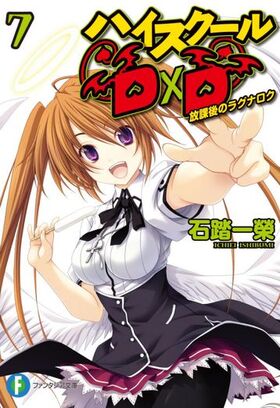 Add a photo to this gallery
Retrieved from "https://dxd.fandom.com/wiki/Irina_Shido?oldid=6811"
Community content is available under CC-BY-SA unless otherwise noted.