Rossweisse Nornas (ロスヴァイセ ノルナス Rosuvaise Norunasu?) is a Valkyrie who is so beautiful/hot but no one ever cared for her in a loving way who excels in Norse magic, first appearing in Volume 7 of the light novels. Originally Odin's bodyguard, she is the one who always stop him from doing dirty things; however in retaliation, Odin always tease her for being a Valkyrie that has no boyfriend. After the battle with Loki and Fenrir, Odin leaves her in Issei's town (Odin just wanted to escape from her) and later gets persuaded by Rias to become her servant, her ranking being "Rook" alongside Koneko, and remains in Kuoh Academy as a teacher. Unlike most of the female characters who already have a crush on Issei, she is still figuring out if she likes him or not. She is extremely bitter on the fact that she does not have a boyfriend, and gets angry when she is made fun of that. She moves into the Hyodo residence in Volume 8. She left to train in Volume 11 and returns in Volume 12 after fully mastering the characteristics of a Rook, gaining enough power to defend against Balance Breakers. 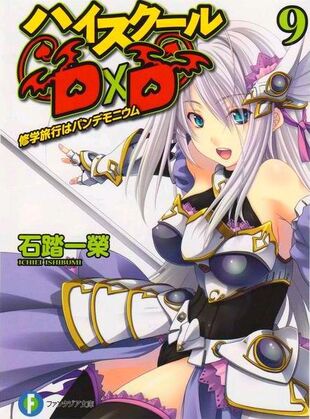 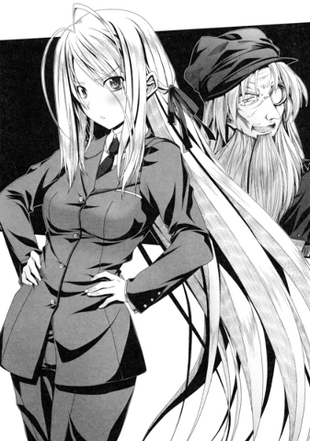 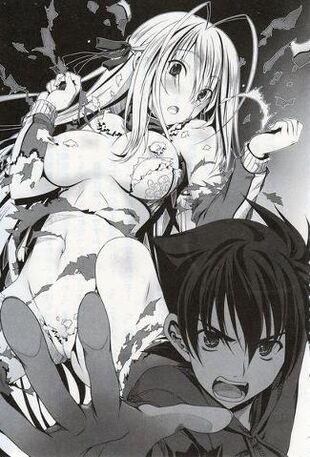 Add a photo to this gallery
Retrieved from "https://dxd.fandom.com/wiki/Rossweisse?oldid=10328"
Community content is available under CC-BY-SA unless otherwise noted.